Singular and Plural Nouns for Grade 1

3. Singular and Plural Nouns for Grade 1

Nouns can be said to be in the Singular or Plural number:

Plural: The noun that means more than one person, place or thing is said to be in the plural number. 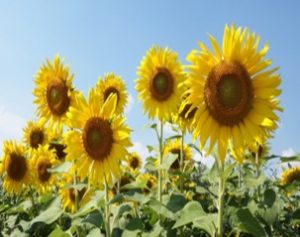 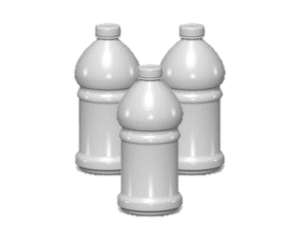 Rules for changing the nouns from singular to plural:

1. To change the nouns from singular to plural we normally add s at the end of the word.

3. Nouns that end with the letter y, can be made plural by changing y to ies to make it plural.

5. When a noun ends with o, then es is added to it to make it plural.

6. When a noun ends with f or fe, then f or fe is changed into v and es is added.

7. There are some nouns that end with f or fe, but we only add s to make it plural.

8. There are a few nouns which form their plurals by changing the inside vowel to make them plural.

9. Few nouns take en at the end to form its plural.

10. Some nouns remain the same in their plural form.

To solve a worksheet – click on – Singular and Plural